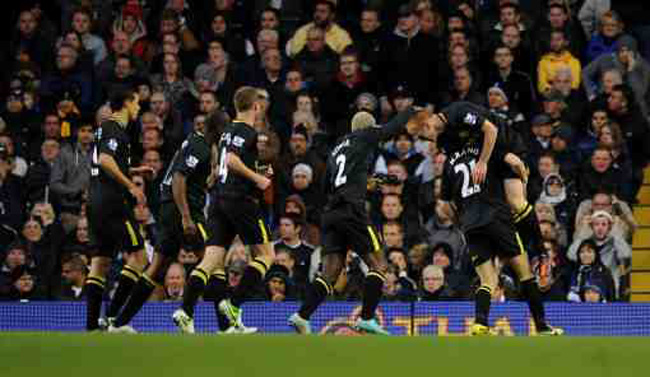 Wigan secured a superb away win against Spurs on Saturday after outplaying the home side for large periods of the game.

While Tottenham, courtesy of a below-par performance, were heading for their second straight home defeat, the Latics were full of invention, with Shaun Maloney and Arouna Kone superb up front, although they didn’t make the breakthrough until the 56th minute. The goal came courtesy of Ben Watson and was, amazingly, Wigan’s first by an Englishman in 2012.

The Lilywhites fought back but Roberto Martinez’s Wigan defended superbly and were ultimately rewarded with a valuable win. As for Andre Villas-Boas, he wont have enjoyed hearing his side being booed off at the end.