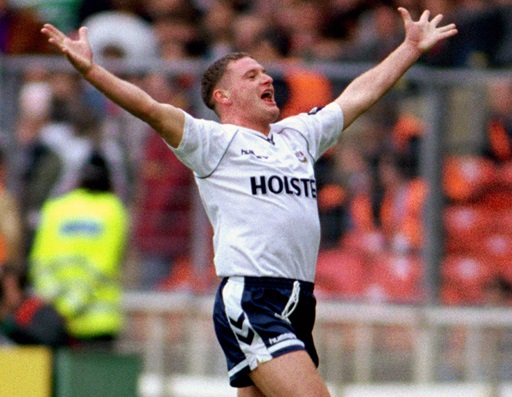 Despite the obvious Tottenham connection, Paul Gascoigne has revealed that Arsenal have contributed around £50,000 towards his medical bills over the years, including forking out the full £28,000 for his hospital treatment after succumbing to pneumonia in 2004.

Speaking in an interview with The Sun, Gascoigne said:

“I rang up their physio Gary Lewin and told him I wasn’t feeling great.

“He said to go to hospital as he feared it was pneumonia. Wenger then agreed to arrange £28,000 to pay for treatment.

Well played those Gunners. Proof that the divides between football clubs only run so deep.

Arsenal have a history of looking after ex-pros who have fallen on hard times, with the club offering support and employment to former left-back Kenny Sansom after he became homeless due to his chronic alcoholism and gambling addictions a couple of years ago.