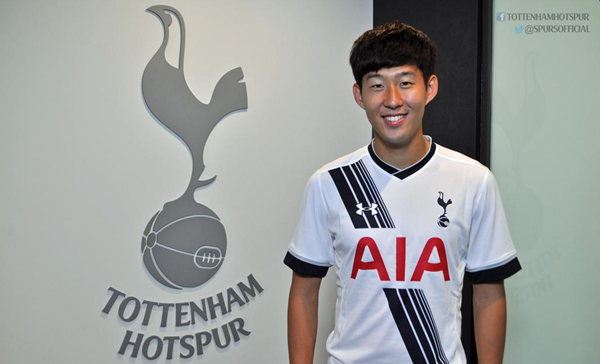 Having only joined the club a few weeks ago, it sounds like Tottenham have been busy making sure Son Heung-Min avoids stumbling into a PR furore by filling the South Korean forward in on some key dos and don’ts.

With Son blissfully unaware as to just how deep and ludicrous the North London divide has become over the years, club officials have prohibited the striker from buying a new car in Arsenal colours for fear of the inevitable banteriffic backlash.

There’ll be hell to pay.