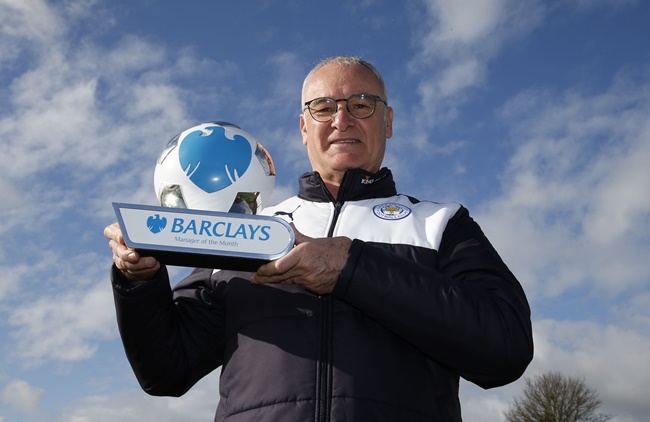 After overseeing three 1-0 wins and a draw last month to maintain Leicester City’s seven-point lead at the summit, Claudio Ranieri has landed the Premier League Manager of the Month award for March – the Italian’s second such award of the season so far. Beware the curse! 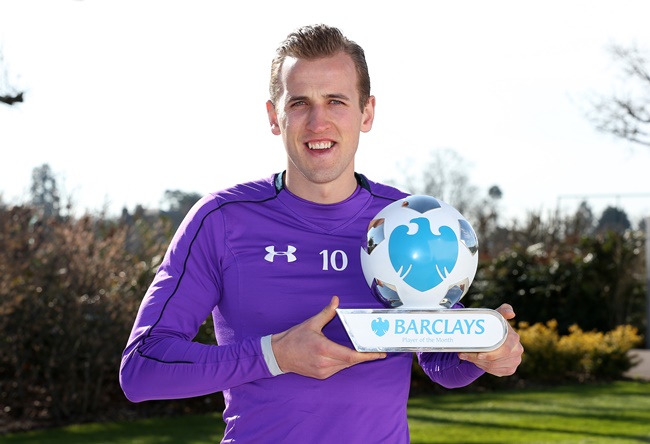 A hearty well played to all involved.