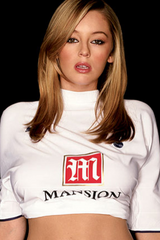 It’s just a hunch I have. Put all your money on Tottenham to beat Arsenal in tonight’s second leg of their Carling Cup semi final. Seriously. I mean, the hoodoo has to end sometime, right? And tonight is about as good a chance as the Yid Army is going to get. Robin van Persie is out injured, meaning little Theo Walcott should partner Nicklas Bendtner up front for the Gunners – if the Spurs’ first-choice defence can’t deal with those two, well, it’s a very shitty state of affairs for the blue-and-white half of north London.
Prediction Tottenham 2-1 Arsenal (Spurs to go through 3-2 on aggregate) 7-1 Paddy Power