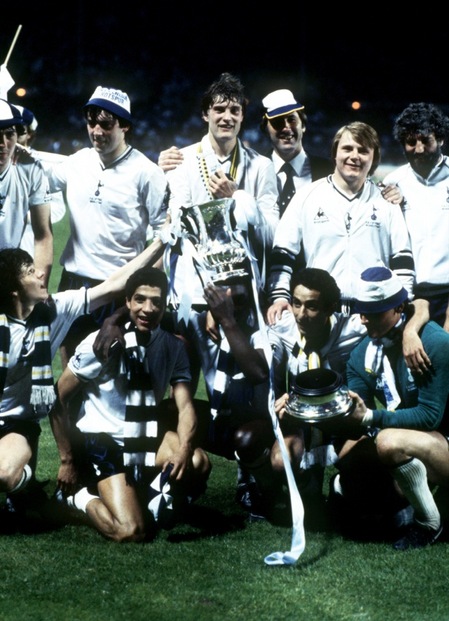 I remember the 1981 centenary FA Cup final, if not like it was yesterday then a lot more recently than 28 years ago. It was the season I began supporting Spurs, and so I’ll always have very fond memories of the cup-winning exploits of Perryman, Hoddle, Archibald, Ardiles, Villa and co.
I thought I knew as much as there was to know about Tottenham’s win, until I saw this video, in which Glenn Hoddle reveals how Ardiles accidentally dented the famous trophy: