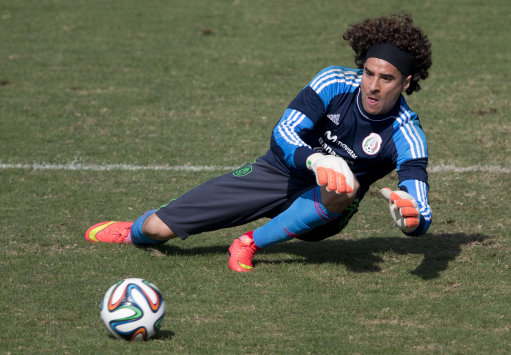 One desperate Ajaccio fan has listed his entire house and all its contents (including his wife and children) on a French auction website in order to raise enough cash to keep Mexican goalkeeper Guillermo Ochoa at the Corsican club next season.

Despite being on the very cusp of landing a move to PSG three years ago, Ochoa instead found himself keeping goal for perennial Ligue 1 strugglers Ajaccio after a failed drugs test impeded his career.

Ochoa was one of five Mexico players who tested positive for clenbuterol after a CONCACAF Gold Cup match in 2011 and while a later investigation proved that the players had merely ingested the banned substance unwittingly after eating contaminated meat, the damage was already done as Ochoa and co. then spent months trying to restore their smeared reputations.

Skip forward three years and “Memo” Ochoa has become a bona fide folk hero both in Mexico and at Ajaccio – so much so in fact that the club’s fans are now seemingly willing to sell their homes and families on the internet in a bid to try and extend his contract despite Ochoa technically being a free agent and Ajaccio’s recent relegation to Ligue 2. 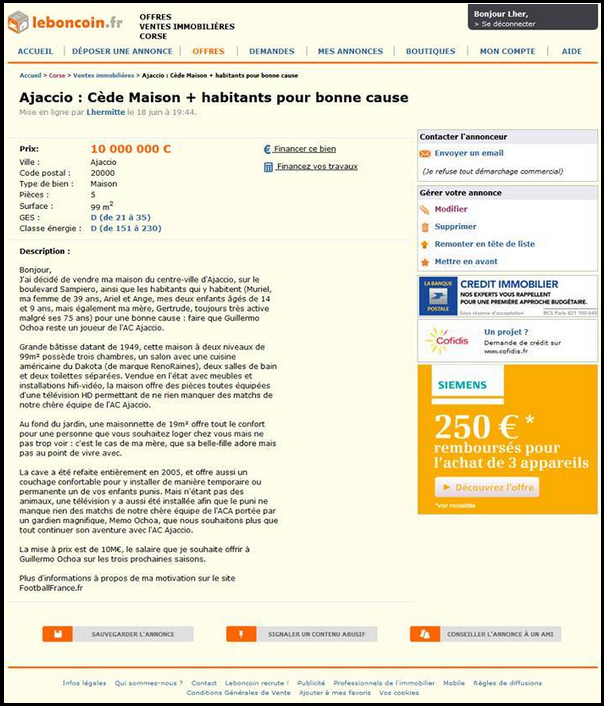