As confirmed by their official club site, Arsenal have completed the signing of Alexis Sanchez from Barcelona on a “long-term contract”.

The fee is undisclosed but widely reported as up around the £35million mark. 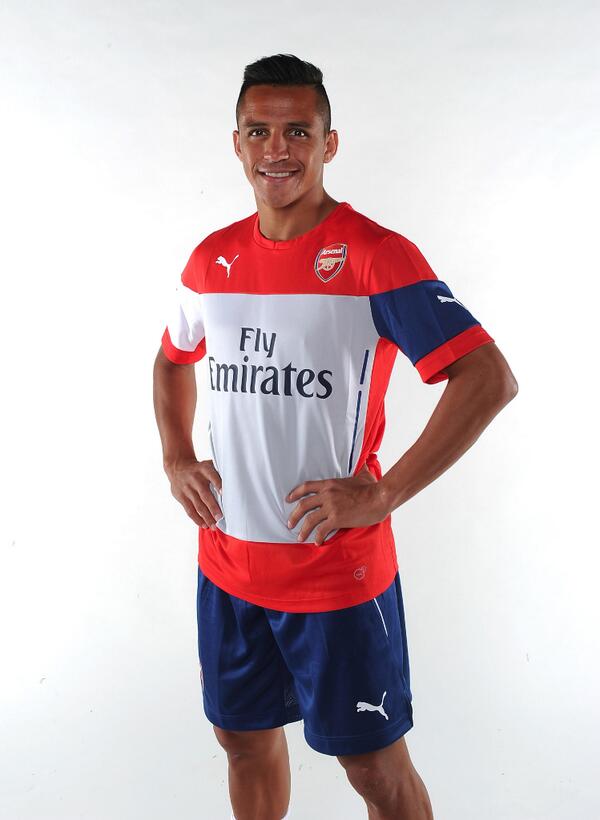 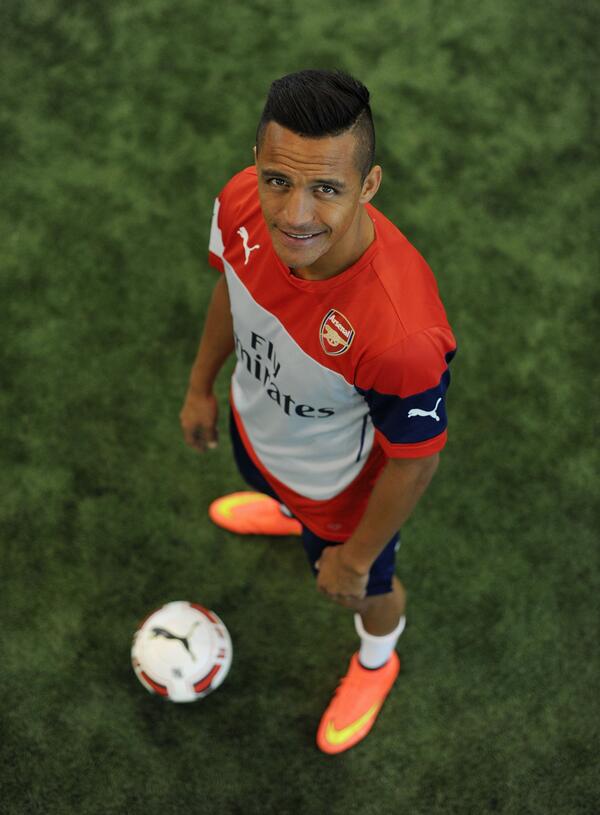 “I’m so happy to be joining a club which has a great manager, a fantastic squad of players and huge support around the world,”  Sanchez told the Gunners’ club site.

“I’m looking forward to playing in the Premier League and Champions League.”

While we’re on the subject of new signings at The Emirates, a deal for Newcastle right-back Mathieu Debuchy is set to be concluded over the course of the next few days too.