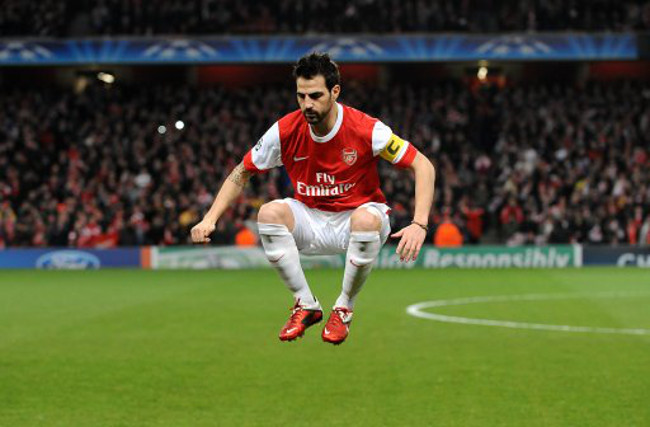 Never one to shy away from a contentious comment, Chelsea boss Jose Mourinho has claimed that his £27million midfielder Cesc Fabregas never wanted to return to former club Arsenal this summer.

Asked whether it had been difficult to persuade Fabregas to move to Stamford Bridge, Mourinho said:

“I spoke with him for 20 minutes. He really wanted to come to us. Arsenal had an option to interfere, but I think he was not open to that. I think he was very, very much in our direction, so it was an easy job for me.”

The comments, which came at a BT launch, signal the start of new season and are sure to irk Arsenal fans and possibly Fabregas himself. Indeed, not too long ago, the Spanish midfielder gave a rather different account of his move to Chelsea, saying:

“Arsenal was the first option, for contractual reasons. There was a clause that gave them the right to decide. We spoke to Wenger and he said that the space was very well filled by Mesut Özil and it was hard to find a place for both of us in the team.”

So by the looks of things one of these chaps ain’t telling the truth! Still, love him or loathe him, you can’t deny that Jose is a rather entertaining chap!