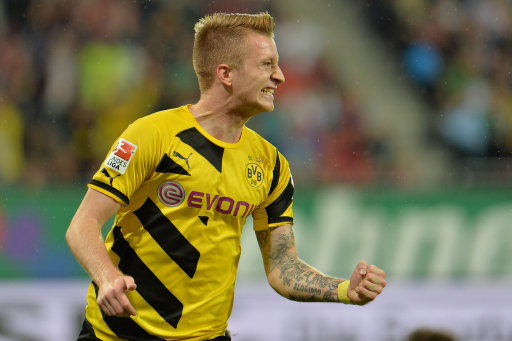 According to the Daily Express, Arsenal are waiting until cover of darkness to stage a daring midnight raid on Borussia Dortmund for their much-vaunted forward Maro Reus.

Reus reportedly has a clause in his contract that would see him able to leave Dortmund for just £25million next summer and, with that in mind, it’s being mooted that the Gunners are hoping to tempt the Bundesliga club into selling early by slapping a take-it-or-leave-it £40million wodge on the table just before the window closes.

Arsenal are also hoping that Shinji Kagawa’s return to Dortmund may give them a bit of leverage in their attempts to jemmy Reus away from BVB.