People get ready, there’s a train a-coming. Here’s the round up… 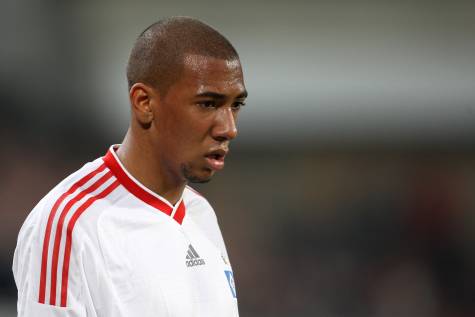 Boateng (brother of Portsmouth’s Kevin-Prince) has a clause in his current contract with the German side that states he can leave for a minimum of £11 million – which should be no problem for City to cobble together. 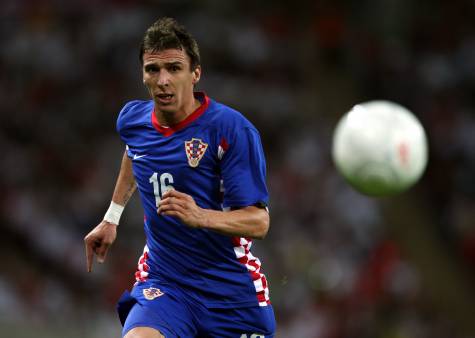 Rumour No. 2: Everton are being linked with a summer swoop for Dinamo Zagreb’s Croatian striker Mario Mandzukic.

The 23-year-old forward is also said to be interesting Arsenal, Tottenham and Weder Bremen, so The Toffees may have a battle on their hands to get their man.

The Best of the Rest: Arsenal have been refused permission to talk to Stuttgart’s 15-year-old keeper Odessas Vlachidimos.

Lokomotiv Moscow have not given up in their bid to sign Roman Pavlyuchenko for Tottenham.

Birmingham City will move for Bolton’s Matty Taylor in the summer, who is rated at around £2 million.

Sticking with Birmingham for a moment, French left-back Franck Queudrue is set to join Colchester United on loan until the end of the season.