Today is transfer deadline day. Clubs have until 6pm to complete signings. It’s going to be frantic. This is how the newspapers have kicked off the day’s chaos. 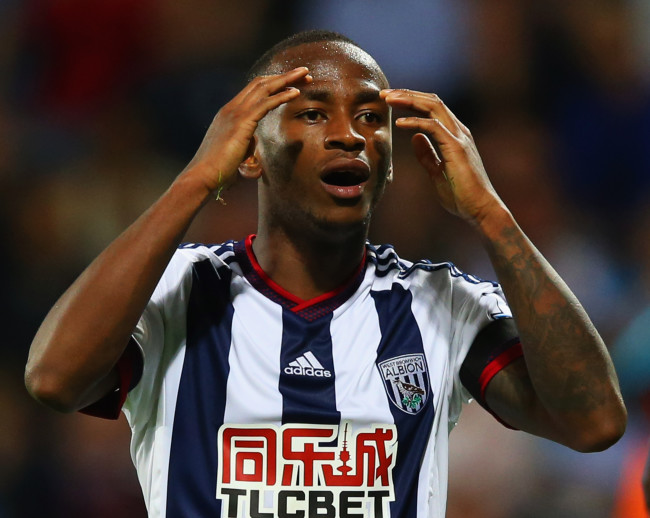 Victor Wanyama, the Southampton midfielder, is wanted but any move is complicated by Tottenham’s strained relationship with Southampton (Times). “Southampton believe that Tottenham tried to sign Morgan Schneiderlin on the cheap and were powerless to stop Mauricio Pochettino moving to White Hart Lane as head coach, followed by Paul Mitchell as head of recruitment,” notes the paper.

Tottenham have been offered Axel Witsel, the Zenit St Petersburg midfielder, as an expensive alternative.

Roma have rejected a bid for Kostas Manolas.

Arsene Wenger is French. He’s been spotted on a flight to Paris. To The Daily Telelgraph this means he’s off shopping at PSG for Edinson Cavani… 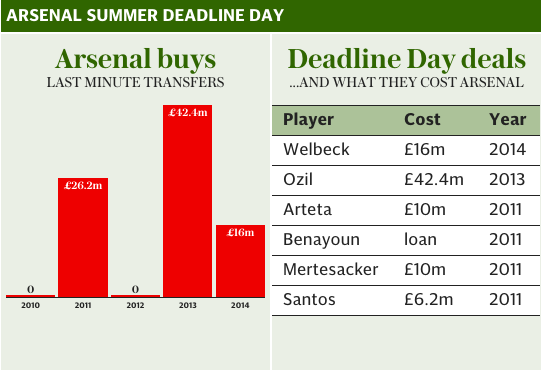 The Mail says Wenger’s in France to buy Cavani as well as Adrien Rabiot.

Arsenal defender Nacho Monreal, 29, has started following Athletic Bilbao on Twitter. In someone’s mind this mean he wants to play for them. (Metro)

The Hammer have invested £7million deal for striker Nottingham Forest’s Michail Antonio, 25. (Daily Express). The Times says that the bid was rejected.

Their offer for another forward, Breel Embolo, has been rejected by Basle. (Times)

Joleon Lescott, 33, is all set to join from West Brom for £1.5million.(Daily Telegraph)

The Villains are compting with Leicester for Spain midfielder David Lopez, 25, from Napoli for £5million. (Daily Mail)

Jonathan de Guzmán has agreed to leave Napoli. The Italians want £750,000 for a loan fee and nearly £4million for a permanent deal for the midfielder who had two seasons with Swansea City in the Premier League. (Times)