Though yet to be officially confirmed, Granit Xhaka’s move to Arsenal looks done after photos emerged showing the Swiss midfielder in the Gunners’ kit. 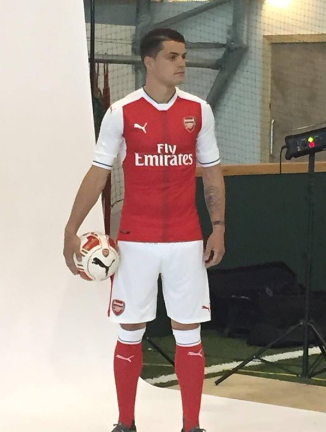 The Borussia Monchengladbach star has been tracked by Arsene Wenger for sometime, with the Arsenal boss eager to add some more muscle to his midfield. Now, the £35million deal looks all but done with the pictures emerging from London Colney. 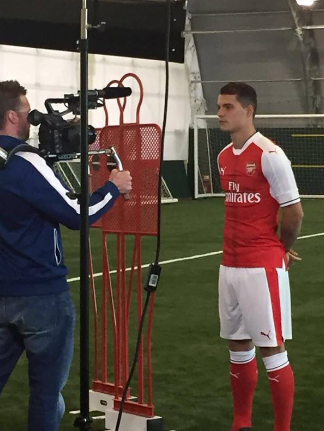 With Mikel Arteta and Mathieu Flamini leaving the Emirates this summer, the purchase of a top class defensive midfielder was a top priority for Arsenal. Although even if those two players had stayed, the Gunners’ midfield still needed strengthening. 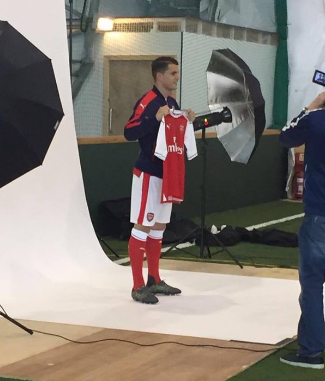 23-year-old Xhaka has been a driving force behind BMG’s good form in the Bundesliga in recent seasons and no stranger to red cards, the Swiss international will certainly add bite to an Arsenal side who, all too often, lack bite. 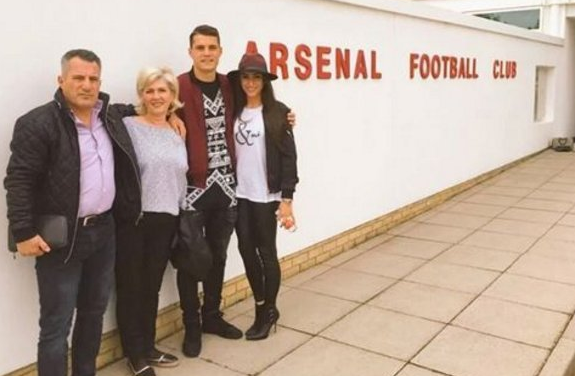 With the Xhaka deal looking done, it’s a good start to the Gunners’ summer spending, although a world-class striker who can make the most Mesut Ozil’s creativity, a dominant centre-half and maybe another goal-scoring winger may well still be needed if the north Londoners are to mount a prolonged challenge for next season’s Premier League title.