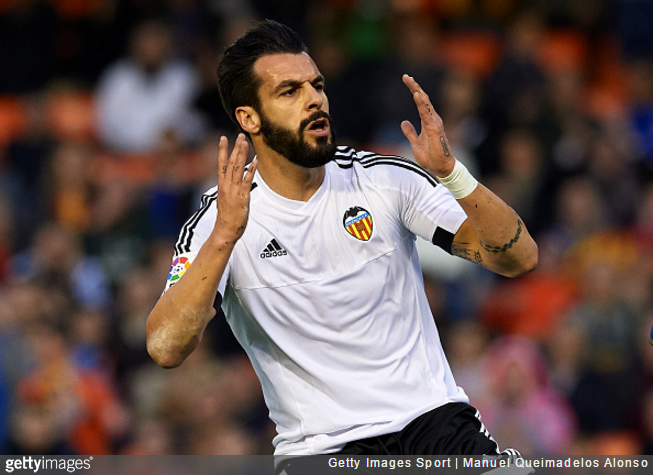 Middlesbrough have pulled off a relatively huge coup this afternoon with the news that the newly-promoted Premier League side have secured the services of Alvaro Negredo.

The 30-year-old striker, briefly of Man City, arrives from Valencia on a season-long loan deal.

The guy’s a proven goalscorer too, as this following statistical nugget duly proves…

121 – Alvaro Negredo has scored 121 goals in the Big 5 European leagues since 07/08; the most of any Spanish player during this period. Ace.

If he goes on to score enough to keep them up, it’ll look like an absolute bargain.