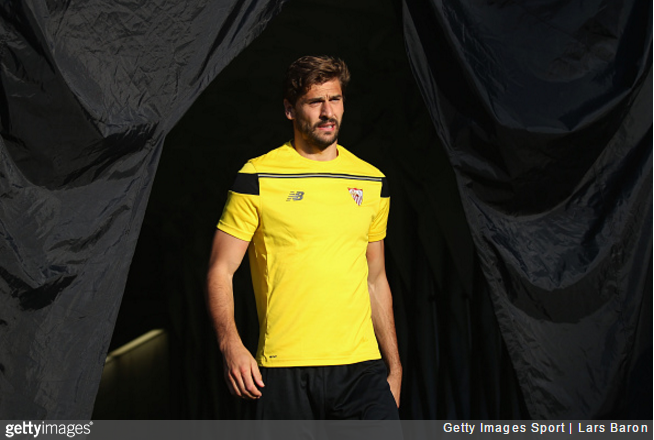 Swansea City are within hours of pulling off a more-than-decent signing after agreeing a deal to sign Fernando Llorente from Sevilla.

According to the Guardian, Swansea have agreed terms on a two-year deal with the 31-year-old Basque target man, who is now set to undergo a medical on Friday.

In desperate need of a striker after letting the decidedly iffy trio of Bafetimbi Gomis, Alberto Paloschi and Eder go over the summer, the Swans turned to Llorente – who has spent the last three seasons playing bit-part roles at Juventus and Sevilla after coming to the fore as Athletic Bilbao’s main man during his younger days.

While he has gone off the boil over the past few years, Llorente was nigh-on irresistible as the focal point of Bilbao’s exciting 2011/12-ish side.

A fresh injection of impetus and confidence coupled with a quick return to form could see Swansea about to pull off one of the coups of the summer so far.