As part of their deadline day dealings, Sunderland have spent £13.6million to bring in Didier Ndong from Lorient.

#SAFC have completed the signing of midfielder Didier Ndong from Lorient for 16m euros. #WelcomeDidier pic.twitter.com/S2ptfgv5cw

The 22-year-old Gabon international midfielder (who was dubbed ‘the new Michael Essien’ during his 18 months at Lorient) has signed a five-year deal with the Black Cats.

However, his most notable feature is surely the audacious crop of bleached dreadlocks he currently sports, which look not unlike a side portion of golden french fries piled atop his scalp… 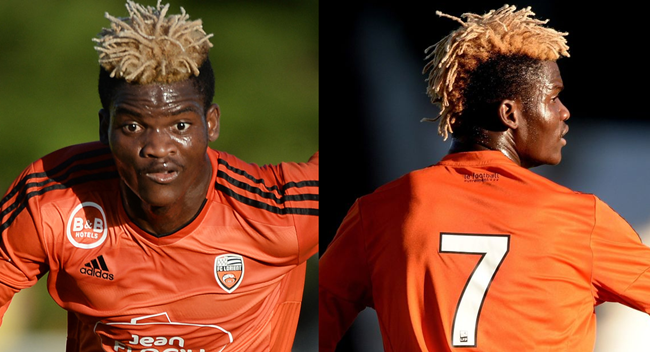 Bienvenue, Didier. The Premier League welcomes you (and your astounding, almost sculptural barnet) to the fold.