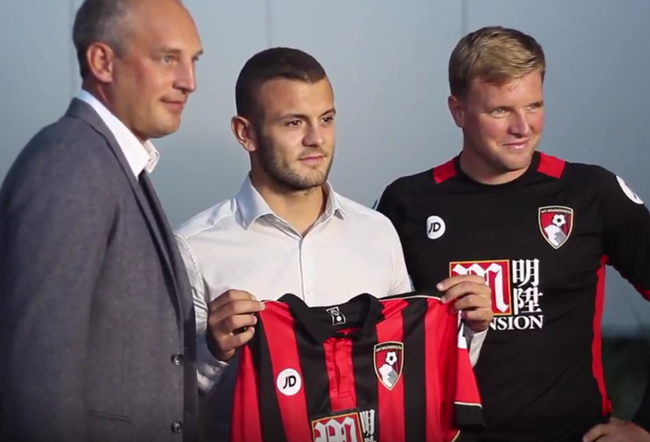 Just a quickie to inform you that Jack Wilshere’s season-long loan from Arsenal to Bournemouth is now a done deal.

Indeed, the Cherries have just confirmed as much on Twitter…

WATCH: The wait is over, @jackwilshere is officially an #afcb player for the season! pic.twitter.com/jEn5OyT21Z

Turning down AC Milan for a stint at the Vitality Stadium. What has football become?

Wilshere made his England debut in 2010, the same year Bournemouth were promoted to League One.