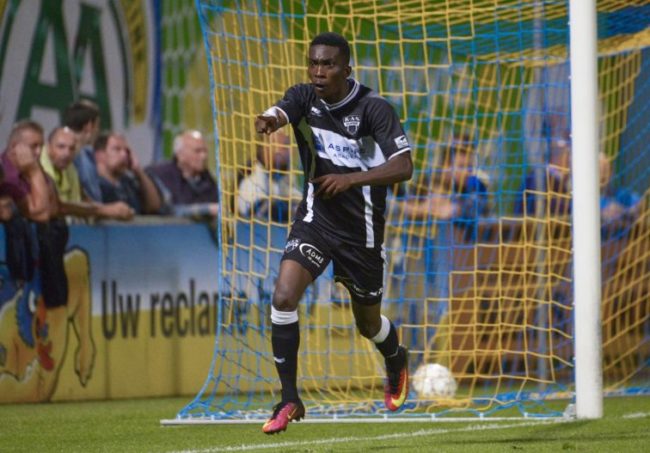 While the big signing of the day for Arsenal is Arsene Wenger, the Gunners are also reported to be close to sealing a £6.8m deal for Nigerian attacker Henry Onyekuru.

The 19-year-old was the Belgian Jupiler League’s joint top-scorer this season, with 22 goals for Eupen, although the club ended the campaign in 13th spot out of 16 teams.

A number of European clubs were reported to be eyeing Onyekuru, with Swansea, West Ham and Brighton joining the likes of Anderlecht, Borussia Dortmund and Atletico Madrid in monitoring the goal-scoring winger.

However, it looks as though the forward will become Arsenal’s second signing ahead of the new season, joining Bosnian full-back Sead Kolašinac, who will formally join on a free transfer from Schalke this summer. 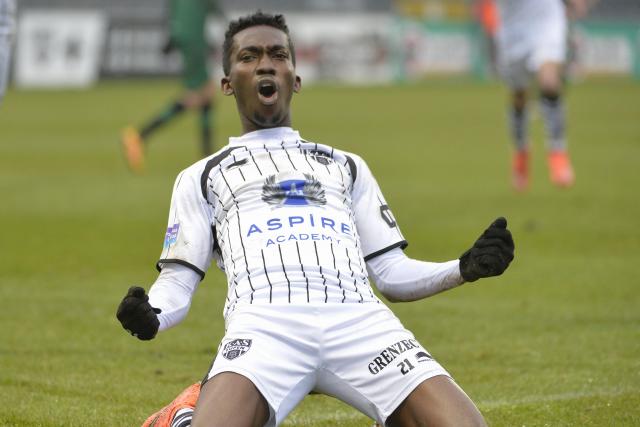 Onyekuru is yet to agree personal terms, although being an Arsenal fan, a move to north London will surely appeal to the teen star.

With Alexis Sanchez likely to leave the north Londoners this season and Mesut Ozil’s future at the Emirates still uncertain, Gooners will no doubt be hoping for a few marquee signings to follow the low-price arrival of Onyekuru. Otherwise, Arsenal Fan TV will be a sight to be behold (as usual).