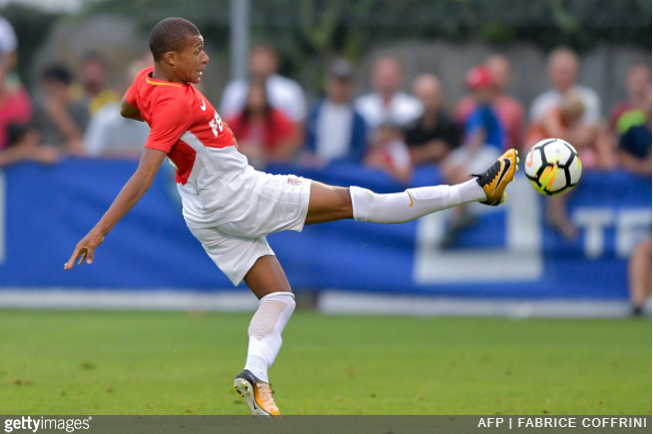 Well, well. That’s what you get for believing MARCA. Turns out

It would appear that Real Madrid haven’t agreed a world-transfer-record-obliterating deal to sign Kylian Mbappe after all, as reported by the Madrid-based newspaper earlier today.

The story has been scotched by a fairly well-placed source, namely Fabien Pigalle – a reliable French journalist with the Nice-Matin newspaper who deemed to be an authoritative voice on all things AS.

Indeed, Pigalle tweeted a couple hours after the MARCA story broke to confirm that he had contacted the club for comment about the Mbappe situation, only to be told in no uncertain terms that no such deal has been agreed.

That stance has since been reiterated by Sky Sports News, who have also apparently been directly told by Monaco that no deal for Mbappe exists as yet.

However, Pigalle did follow up with a slightly cryptic message to say that “the truth for one day is not always the truth for the next day…”

Basically, nobody’s got a friggin’ clue and it could all change tomorrow.