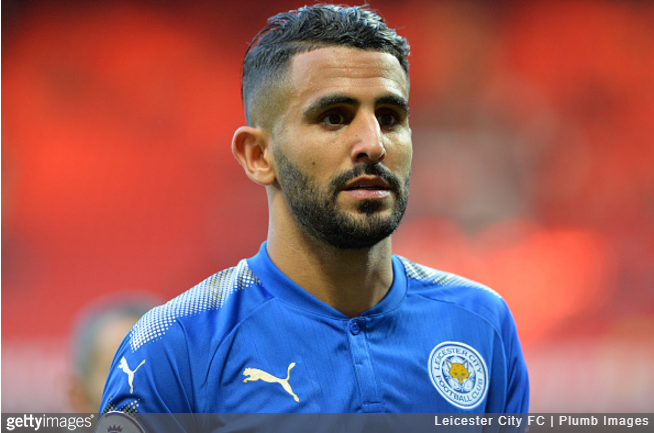 With the last hours of the transfer window wicking away, it looks like Riyad Mahrez is finally preparing himself to leave Leicester City.

The winger, who politely informed the Foxes of his desire to leave several months ago, has been given special dispensation to leave the Algeria squad and travel to London in order to “free himself up” to negotiate with an as-yet unnamed new club.

Liverpool, Chelsea, Arsenal, Monaco and Roma have all expressed an interest in taking Mahrez off Leicester’s hands over the summer, but the last concrete offer (from Roma) for his services was submitted over three weeks ago.

The club Riyad Mahrez has left the Algeria squad to sign for is… not Arsenal. #AFC are not in contention for the #LCFC winger #bbcfootball

The asking price is reported to be pitched somewhere between £35-£45million, which has no doubt been buoyed by Mahrez’s admirable commitment to maintaining the standard of his performances for the Foxes so far this season despite announcing his intent to move on.