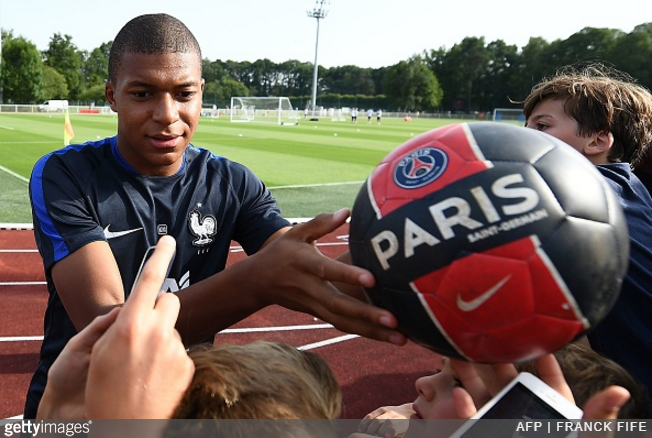 Monaco have been plundered once again as PSG have announced that their convoluted deal to sign Kylian Mbappe has now officially gone through.

The transfer basically boils down to a long-term contract, beginning with a bullshit one-season loan, presumably to allow the young lad to gain a vital bit of experience…

Paris Saint-Germain are thrilled to announce the signing of Kylian Mbappé! 👊 #BienvenueKylian pic.twitter.com/dOLX2YpP7x

It’s all nonsense of course. The Parisians retain the option to sign Mbappe at the end of the 2017/18 season – an option you rather think they may end up exercising as and when the time comes.

All this means that PSG will be able to offset the gigantic, pre-agreed £162million fee for a further year, which is all rather handy when you’ve just signed Neymar for £196million in the same window.

Not that it ever really existed for the European elite anyway, but FFP RIP.