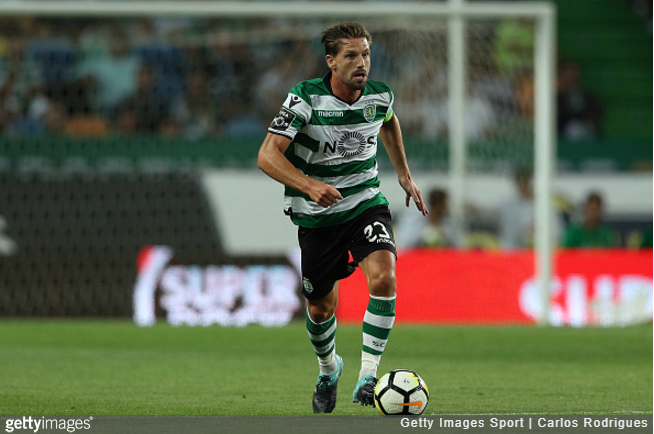 Leicester City have had their attempts to sign Adrien Silva from Sporting Lisbon nixed by FIFA after the Foxes left it just a smidgen too late on deadline day.

The bulk of the £22million deal had been squared away earlier in the window, but the Foxes left it until deadline day to agree terms and finalise some of the small print.

Unfortunately, even after requesting a two-hour extension, they dawdled too long and ended up missing the deadline by just 14 seconds, thus leading FIFA to reject the application.

As such, Silva is now technically owned by Leicester but not eligible to play for them, meaning the club will have to pay his wages for five months while waiting to register him again in the January window.

According to Sky Sports News, Leicester are now in the process of appealing against the decision, with a club spokesman confirming as much:

We are working with Adrien and Sporting Clube de Portugal to overcome some issues relating to the player’s registration and exploring all options to find a resolution.

Sporting president Bruno de Carvalho had this to add:

The transfer of Adrien is already completed. Hopefully Leicester find a solution for him.

Perhaps FIFA should think about giving football clubs, say, two or three full months over the summer in which to complete their transfer business?