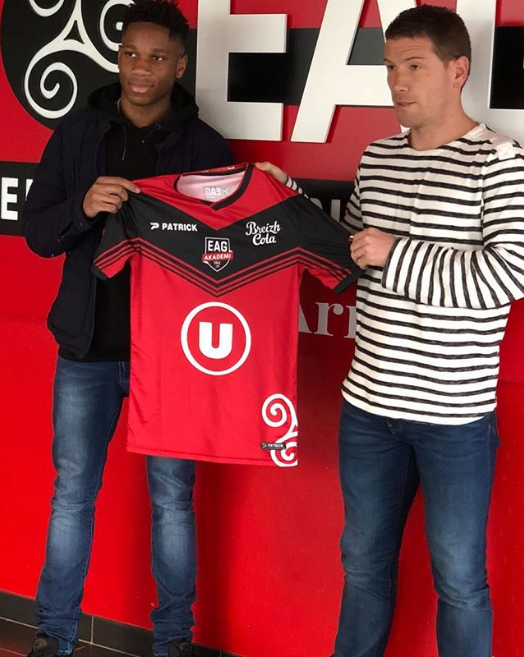 In an attempt to make everybody feel instantly ancient, Ligue 1 club Guingamp have announced the signing of Isaac Drogba, the teenage son of Didier Drogba.

After spending several years playing in the Chelsea academy, 17-year-old Isaac has signed his first professional papers with Guingamp, some 16 years after his father made the move to the Stade de Roudourou.

How on earth can Didier Drogba, who is only 39 and still an active player, have a son who is turning pro? It’s just not possible. It’s not fair. 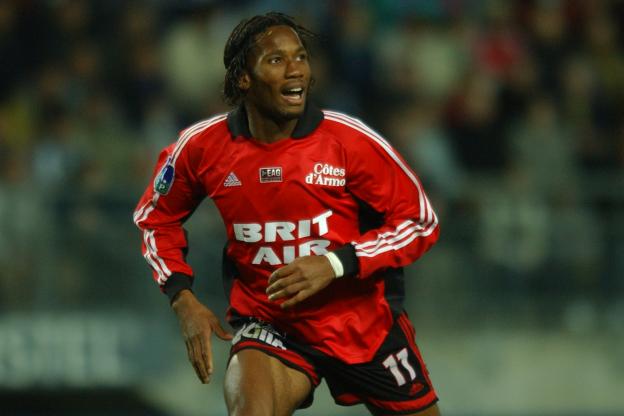 As well as being the spitting image of his father, Isaac is also a striker who will no doubt be looking to emulate the 24 goals (in 50 appearances) Didier scored for the club after signing as a 22-year-old in 2002.

Now if you’ll excuse Pies, we suddenly feel like clambering into a sarcophagus and waiting for Anubis’ sweet release.