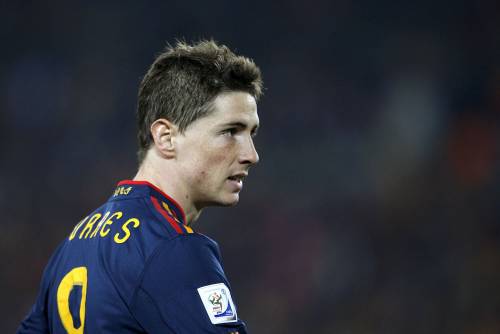 Rumour No. 1: The agent of Fernando Torres has refused to confirm that his client will be staying at Liverpool, sparking claims that the Spanish striker could be poised to move to a rival Premier League club this summer.

“It is very likely that Fernando Torres will stay in the Premier League, but I cannot say that it will be with Liverpool. We are working on his future but right now you cannot guarantee that he will stay with the English club.”

Both Chelsea and Manchester City are now, of course, ‘on high alert’. 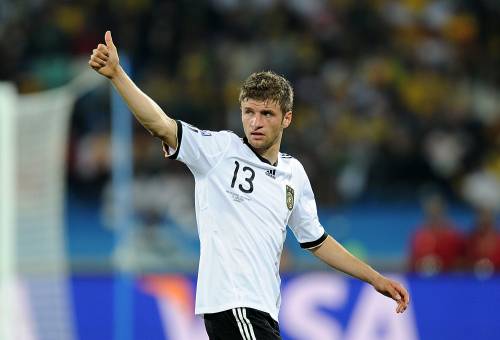 Rumour No. 2: Chelsea manager Carlo Ancelotti has identified Bayern Munich forward Thomas Muller as his top transfer priority this summer, after witnessing the 20-year-old’s string of impressive performances at the World Cup.

Ancelotti is looking to freshen up his ageing squad during the off-season and is keen to recruit players of Muller’s ilk as direct replacements for outbound veterans Michael Ballack, Juliano Belletti and Deco (see below).

The Best of the Rest: Chelsea are also mulling over a £15 million move for Porto’s midfield dynamo Raul Meireles.

One man who is on his way out of Stamford Bridge this summer is out-of-favour playmaker Deco, who has agreed terms with Brazilian club Fluminense over a move back to his homeland.

City forgotten man Valeri Bojinov has joined Parma on a permanent deal after spending last season on-loan at the Gialloblu.

Sunderland have made an enquiry for Wigan winger Charles N’Zogbia.

Blackpool are hoping to persuade 35-year-old Nicky Butt, who is a free-agent after leaving Newcastle, to join them on a one-year deal.