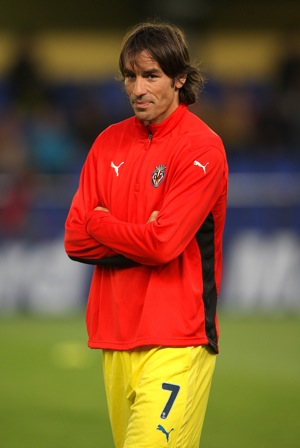 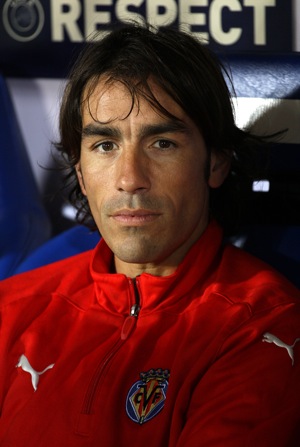 Following his release by Villarreal, Robert Pires is training with Arsenal in a bid to maintain his fitness. But Arsene Wenger is not tempted by the prospect of re-signing old Bob (he’s 36 now) on a short-term contract, even though he says other Prem managers should be more than interested in the Frenchman.

“I like Pires and I am very proud that every player who plays for us wants to come back because it was a special experience in their lives,” Wenger said. “But we already have enough players at Arsenal and a big enough squad.

“We will respect our wage bill and will not go above what we have planned financially. I have Rosicky, Nasri, Fabregas, Wilshere, Walcott and Arshavin, who all play in the same kind of manner.

“I will help Robert Pires to get fit and, believe me, he can still play in the Premier League. If I was a Premier League manager looking for a creative player, I would take Pires tomorrow.”

Gooners of the world, would you welcome Pires back into your squad, or don’t you do charity?