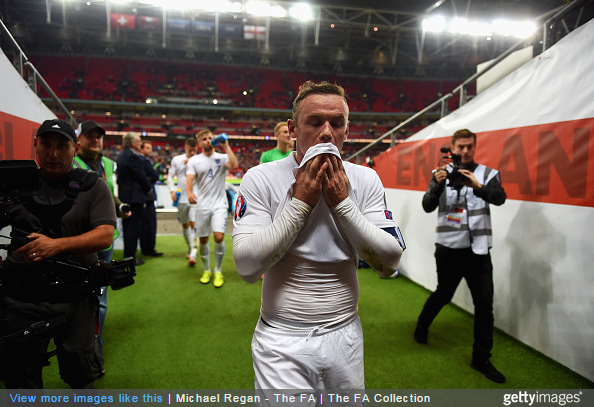 Scoring 50 international goals is no mean feat. It’s not the kind of thing that tends to happen by accident.

For that, our cap is definitely doffed to Wayne Rooney, who brought up his half century for England with a spot-kick against the Swiss last night (he’s still 17 goals behind Robbie Keane, mind you).

Here’s all 50 of Rooney’s goals (beginning with his first, against Macedonia in 2003), though the most entertaining aspect of the compilation is watching his hairline going in and out like the tide in the Bay of Fundy…