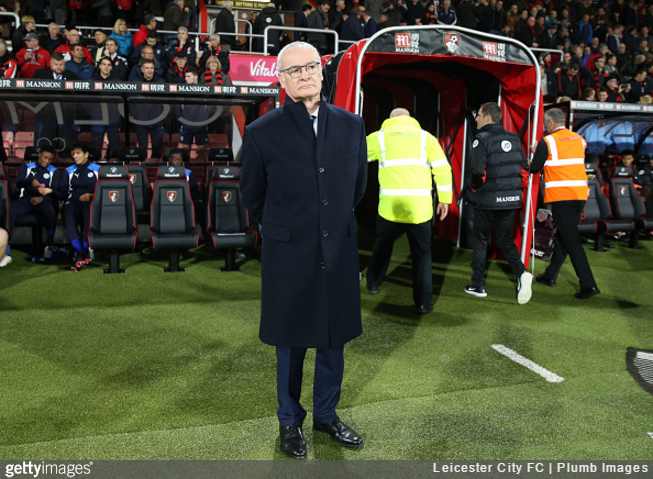 With just one point amassed on the road so far this season and more away goals conceded (19) than in the entirety of their title-winning campaign, the odds were most definitely against Leicester City leaving Bournemouth with anything tangible to shout about on Tuesday evening.

Sure enough, The Cherries breezed to a 1-0 win thanks to an early-ish goal from Marc Pugh, with the reigning champions once again struggling to roust themselves for the occasion.

Despite comfortably seeing off Man City in their last outing, Leicester once again failed to stir up any momentum – ultimately leaving them without back-to-back Premier League wins since last April.

The Foxes definitely had their chances but were met with firm resistance from Bournemouth, who controlled vast swathes of the game with solid bouts of possession and starved the likes of Jamie Vardy, who may as well have not been playing for the most part.

The dreary defeat once again leaves Leicester hovering in 14th place, just four precarious points above the dotted line of doom, with the worst away record (one point from eight games) of any defending top-flight champions in the entire 128-year history of the English football league.

If they have designs on becoming the first defending top-flight champions to be relegated the following year, then Ranieri’s mob better start pulling their collective fingers out.

In stark contrast, Bournemouth’s fifth home win of the season moved Eddie Howe’s side up to eighth in the Premier League, thus constituting the club’s highest ever league position – a full five points better off than they were at this stage last season.