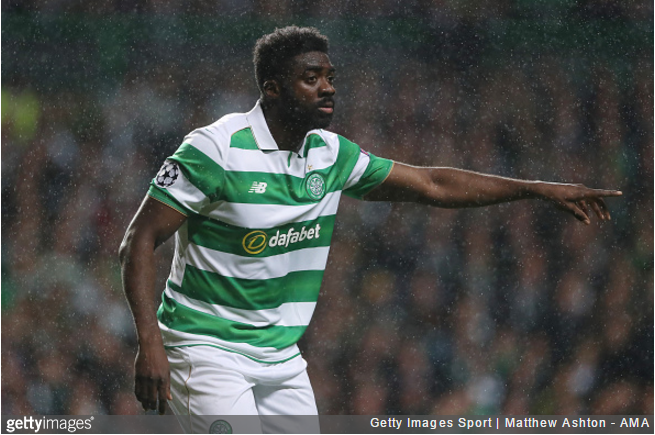 Kolo Toure is a one-man maverick – this we know. He walks to the beat of his own drum, hacks down the Arsenal royalty he wants to hack down, and bloody well answers the questions he wants to answer during his press conferences.

To that end, the question that was actually put to Toure during a recent presser was which, of all the myriad fan chants he’d heard sung in his footballing career, was his favourite.

However, having slightly misunderstood, the 36-year-old defender instead divulged his favourite pop star guilty pleasure…

Cue a correction from off-camera and a hearty round of giggles from all present.

Of course, it should probably be noted at this juncture that Kolo once spent an entire car journey lambasting his younger brother for his “soft” taste in music, chortling on about Yaya’s embarrassing penchant for the likes of Whitney and Celine.

Psst, pass it on – the Toure brothers a pair of big girls’ bras.