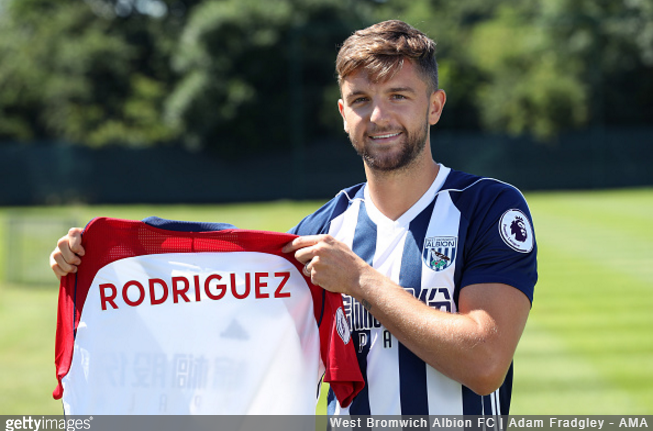 As you’re no doubt aware, the prestigious Premier League Asia Trophy got underway in Hong Kong this morning, with West Brom taking on Leicester City.

The opening goal of the tournament was scored after just 10 minutes, when West Brom new boy Jay Rodriguez cracked a sweet shot into the top corner from 20-yards out…

Not bad for a man who has spent 20 of the last 36 months out injured. It’s hard not to root for Rodriguez – an exciting, clever finisher continually derailed by knocks and knacks.

Here’s hoping he gets a proper season under his belt this time out.

For the record, Riyad Mahrez has since equalised for the Foxes, with the score level at 1-1 at half-time.

The whole thing is poised on a meaningless knife-edge.