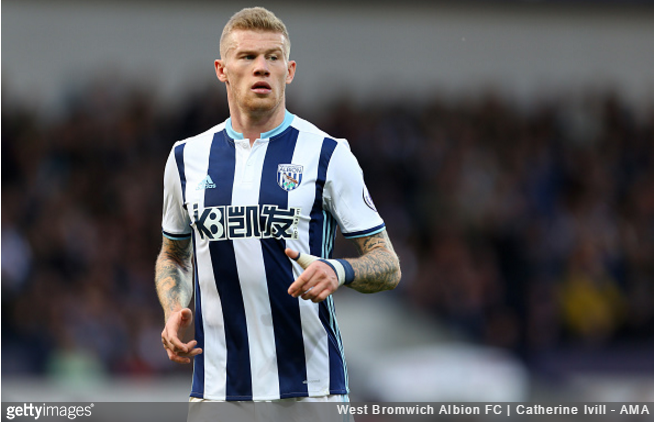 Despite all the myriad flack he seems to attract, West Brom’s James McClean has always struck us as a decent, upstanding type.

To bolster that perception, McClean has joined masses of other professional footballer’s by launching a new clothing line.

However, unlike many of his contemporaries, the West Brom winger is hoping to use his business venture to provide support and aid for vulnerable people in his hometown of Derry who are most in need this Christmas.

Using profits from ThanksJosh Clothing, which will be sold exclusively at Evolve Menswear in Derry, McClean is planning to make sure a portion of the money is donated to people sleeping rough in the city. 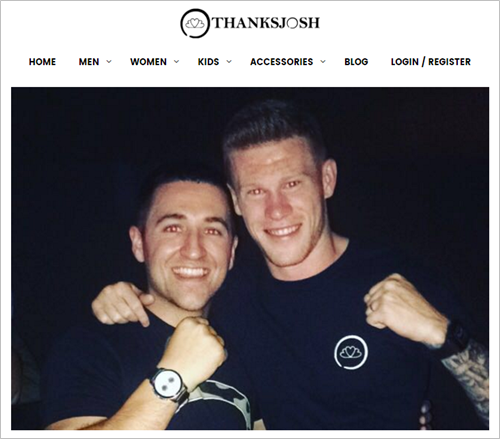 Indeed, Joe.ie report that for every purchase over £30, a full £5 will be given to homeless charities over the next couple of months.

Also, it’s worth noting that the clothing line itself was set up in honour of 20-year-old Derry City midfielder Josh Daniels, who lost his mum, sister, brother-in-law and two nephews in the Buncrana pier tragedy back in March – hence the name and the ‘heart’ logo.