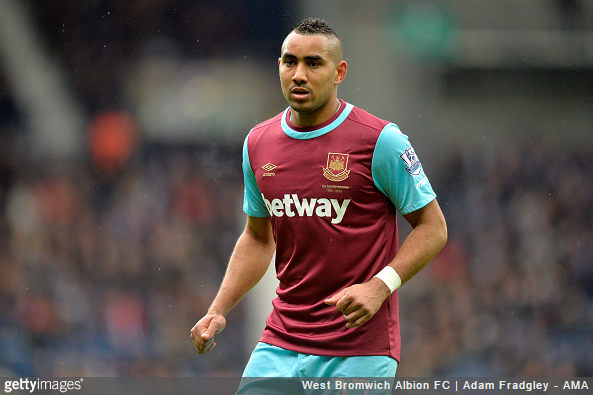 West Ham are going to be able to hold on to Dimitri Payet for the time being after the French playmaker insisted he’s “100%” committed to staying on next season.

After seeing his stock soar on the back of a goal-laden maiden season with the Hammers and an impressive showing at Euro 2016, rumoured potential suitors were rife as the likes of PSG, Barcelona and Inter Milan were all linked in passing.

However, Payet himself has put the kibosh on any talk of moving on, assuring fans that he’s perfectly happy at West Ham and that he can’t wait to get going in their new stadium.

Payet is quoted by The Sun as saying:

I’ve heard about all the interest and I’m flattered. But I love West Ham.

We had a fantastic season and I can’t wait to play in the Olympic Stadium.

I’m 100% staying at West Ham, I love the club. I can tell the Hammers fans that.

Sounds pretty definitive to us.