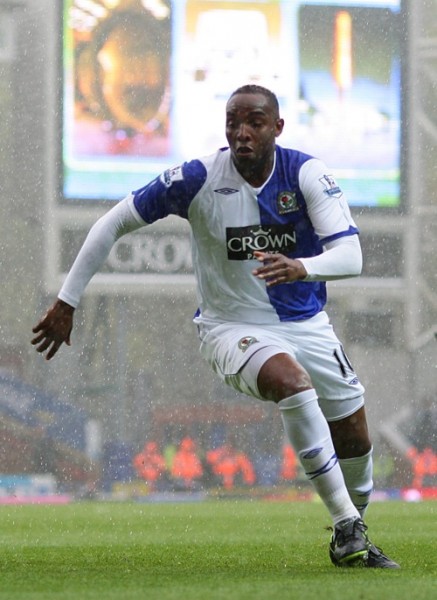 Big Benni should have laid off the cakes

“He is overweight, with high body fat percentage and a lower physical state than the rest of the team.”

That was the expert opinion of South Africa fitness coach Francisco Gonzalez, when asked about striker Benni McCarthy a couple of weeks ago.

Well, McCarthy has now paid for his poor condition – he has been axed from South Africa’s final World Cup squad of 23. It’s a very sad day for South Africa’s record goal scorer, but he has no one but himself to blame.

It’s more than sad, actually – it’s a disgrace. What sort of professional would not want to be at his absolute physical best for a World Cup finals in his own country? Crazy. And at 32, it’s not like Benni will get another shot at a World Cup.