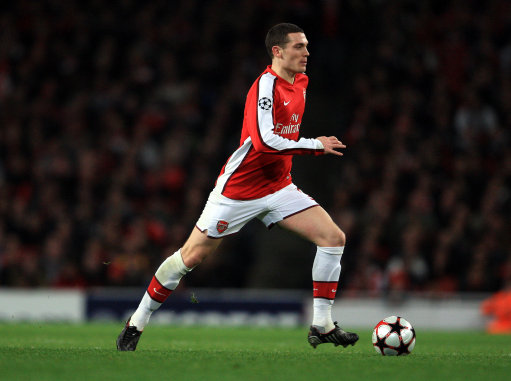 Arsenal have decided that the Achilles tweak that was supposed to keep Belgian defender Thomas Vermaelen out for, and I quote, ‘a couple of weeks’ back in late September will now require surgery – with the procedure almost definitely set to push back the centre-back’s return date by a further six weeks.

After suffering three botched comeback attempts, Vermaelen is travelling to Sweden as we speak, where he will undergo a small operation on the troublesome ligament later today.

The 25-year-old is also fully expected to miss Arsenal’s Champions League second round tie with Barcelona on February 16th.