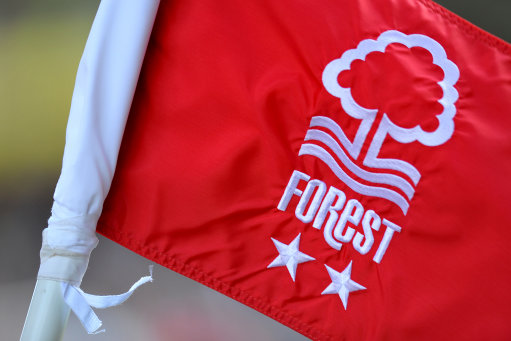 The news was initially confirmed, as is the way of the world, in the space of 140 characters through Fawaz Al-Hasawi’s Twitter account – though an official statement was later issued on the Forest site:

“It is an honour and privilege for the Al-Hasawi family to assume control of this great club steeped in history and with the outstanding legacy left by its previous owner Nigel Doughty.

“We know there are challenging times ahead of us to bring the club back to its glory days and we look forward with excitement towards a new successful future.

“Over the next few weeks, we will be working closely with our players, on-field and off-field team members in preparation for the forthcoming season. This is a tremendously motivating time for the family and club and you can be assured of our best efforts in bringing the Reds back to the top of the table.”

So that it’s it. Is snaffling the Arab coin a problem? You bet your sweet arse it isn’t. Do you really care who owns your club as long as they’re willing to hemorrhage their personal wealth for the pleasure?

After upwards of 18 months of penniless scrounging, there’s a few doubloons in the Forest coffers again – unless, of course, the FA’s ‘fit and proper persons’ test has let another brassic billionaire slip through the net. Please excuse the innate pessimism, it comes with the territory.

Is this the beginning of a rush back to the Premier League? The first foot on the road to ascension? It’s always possible and there are definitely reasons to be optimistic, though I’d urge caution and/or patience among my Garibaldi-tinged brethren.

First things first, with the imminent sales of Luke Chambers and Joel Lynch to Ipswich and Huddersfield respectively, our defensive ranks consist of one makeshift left-back and three right-backs – two of whom are worryingly green and were playing reserve-team football last year – and a quick glance further up the field reveals similar problems. Indeed, there are no players currently occupying squad numbers 2-7.

In short, the squad is a sparsely-populated, paper-thin, completely unbalanced shambles.

Mr Al-Hasawi, over to you…