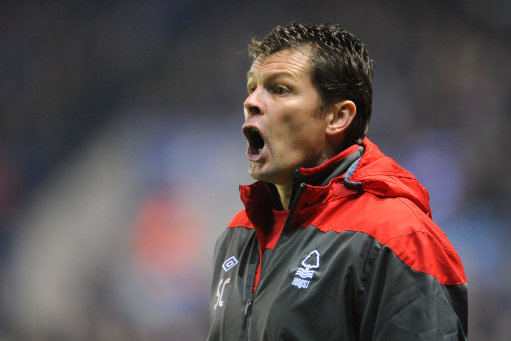 It was always likely to happen, but Nottingham Forest’s shiny new Kuwaiti owners have made their first executive move – sacking manager Steve Cotterill to make way for a man of their choosing.

The following statement appeared on the official Forest site a short time ago:

“Forest can confirm that manager Steve Cotterill has departed the club with immediate effect. Mr Cotterill met with the club’s new owners, the Al-Hasawi family, yesterday and after long deliberations they have decided to make a new appointment in a bid to deliver their long-term vision.

“The club would like to acknowledge their gratitude to Mr Cotterill for guiding it through an extremely difficult and traumatic period and for retaining the side’s Championship status last season.”

Fine. Cotterill was a stop-gap measure. That’s perfectly acceptable. He performed just about adequately, but was no great shakes and exuded no great authority. So, who’s next? 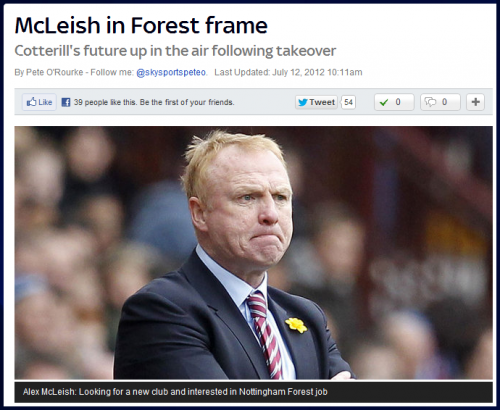 N-n-no, no, please no. Not him. Dear god, not the Lifesucker. No, please, it wasn’t supposed to be like this… NOOOOOOOOOOOOOOO!!!

I didn’t think it’d ever come to this, but… 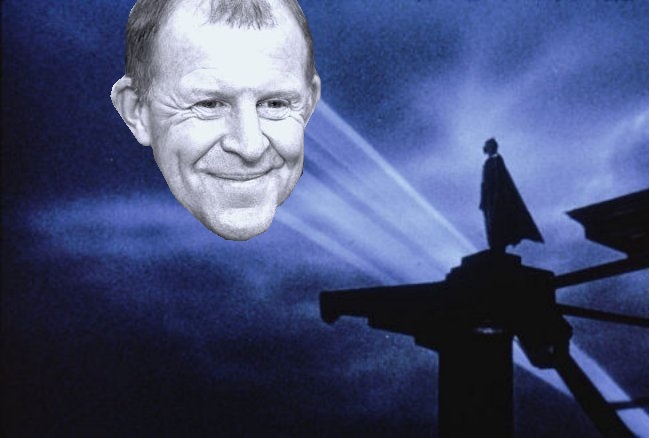