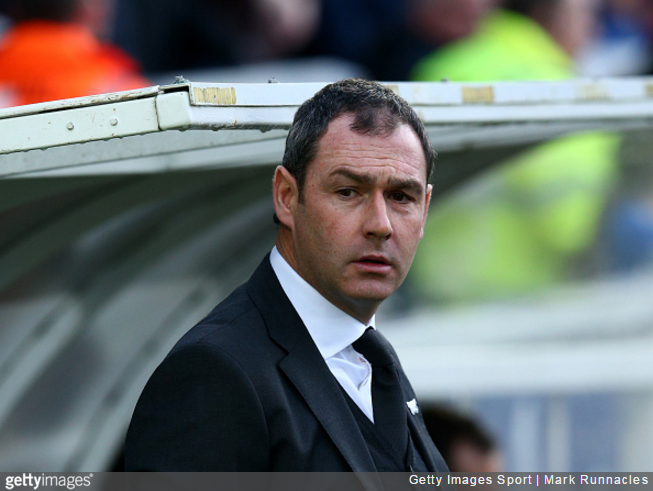 The managerial madness continues apace this evening with the news that Derby County have relieved Paul Clement of his head coach duties after just eight months in charge.

Derby’s higher-ups have pressed the panic button after going seven league games without a win – four of those games being draws. The club are currently fifth in the Championship, five points off the top.

Why, it only seems like yesterday that Clement was the darling of the English coaching fraternity. Oh well, such are the stakes when your employers gamble everything on instant promotion.

Derby have frittered away approximately £30million in the past two transfer windows in a bid to attain promotion – the gamble being to offset whatever FFP hit might be coming their way against the oodles of TV money on offer in the top flight.

Best of luck to them. It’d be such a shame to see them bin it at the 11th hour again.