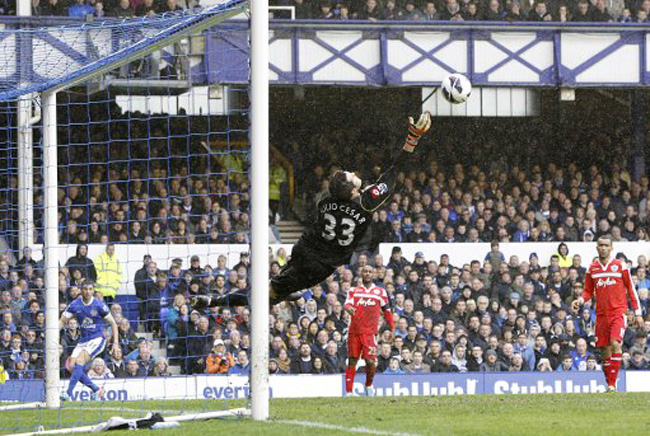 Despite giving a pretty decent account of themselves, strugglers QPR failed to take anything from their visit to Goodison Park, losing 2-0 as their minute hopes of avoiding relegation took another pounding.

The Hoops created some good chances in the first period, only for Darron Gibson to put the Toffees a goal up just before the break after his shot was deflected in off Clint Hill.

In the second half, David Moyes’ side improved and doubled their advantage courtesy of a Victor Anichebe strike on 56 minutes.

Harry Redknapp’s Hoops are surely doomed while the Toffees’ hopes of a top four spot remain in tact.