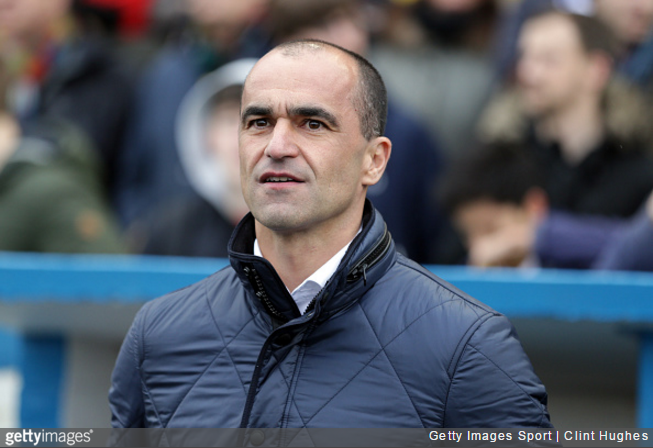 With all the kind of expressive flair he attempts to eke out of his players, Everton boss Roberto Martinez was spotted throwing his finest shapes at a Jason Derulo gig in Manchester last night.

Spotted up on a balcony, Martinez appeared to be lost in the music as he whirled and twirled along to the musical stylings of the popular American entertainer.

After the clip first did the rounds on social media, many questioned whether or not the man in the video was actually Martinez.

Thankfully, at least according to Times journalist Tony Barrett, the matter is now beyond debate…

Roberto Martinez confirms the footage from the Jason Derulo concert IS him.

Bob Martinez: Slave to the Rhythm.