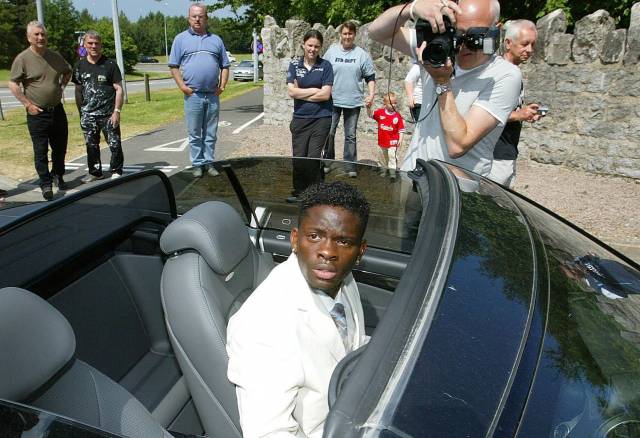 Read all about it, Louis Saha in ‘not getting injured’ shocker!

Word if filtering through this afternoon that Everton striker Louis Saha has escaped unharmed (or ‘narrowly cheated death’ as the Daily Mail would have you believe) after wrapping about £170,000’s worth of Ferrari 458 around a fence post in rural Cheshire last night.

The car in question is believed to be this little beauty… 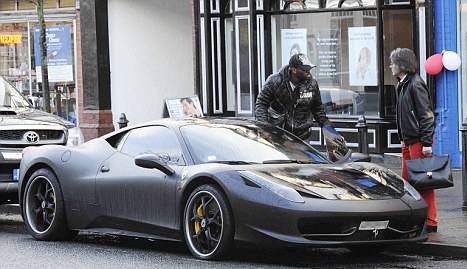 The accident occurred shortly before 9pm when Saha apparently lost control of the car and collided with a fence on the A538 Altrincham Road in Wilmslow which, fans of footballing car wrecks will tell you, is just up the road from the tunnel in which Cristiano Ronaldo also wrote-off his Ferrari back in 2009.

Local police have since confirmed that Saha was alone in the vehicle, was unhurt following the crash and that no other vehicles were involved.