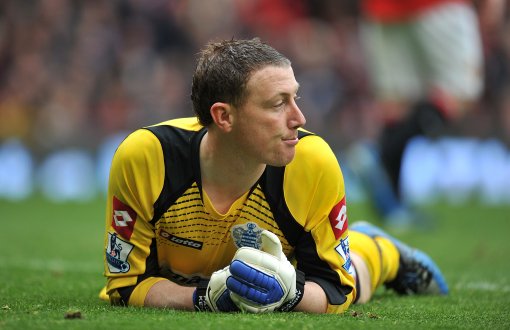 ‘Fernandes ur a bum faced git!’ *Save as draft*

Kenny – who has already had his wrists slapped this season for calling QPR a ‘tin pot club’ on Twitter – left Loftus Road over the summer to join Leeds and apparently spent his Saturday night baiting members of the Rs’ staff over their 5-0 opening day tonking at the hands of Swansea – mocking the result and, more specifically, Rob Green’s debut performance.

It has also been alleged that Rigg went on to receive phone calls from Kenny up until 3am. Several of the papers are speculating that Kenny may have been liquored up, as is their wont.

It’s childish stuff really. Leeds should just confiscate Kenny’s phone and write a sternly-worded letter to his mother warning him not to bring it with him to school again.

That, or Tony Fernandes should have just come up with a decent ‘fat’ joke at some point before midnight.