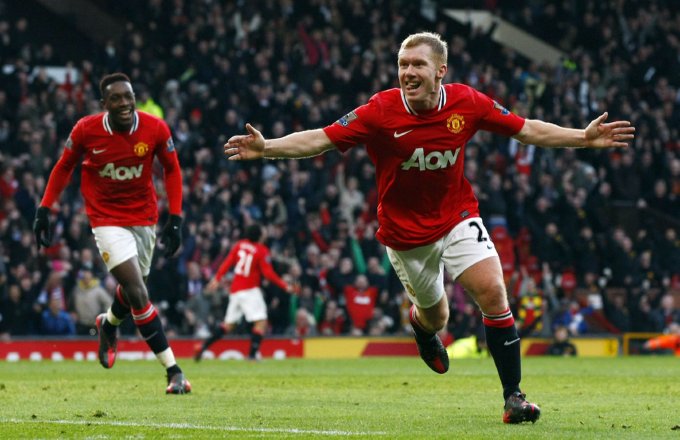 Over the course of the past few weeks, the footballing headlines have read a little something like this: ‘Henry comes of the bench to seal win for the Gunners’; ‘Star striker Robbie Keane signs for Aston Villa’; ‘Scholes goal spurs United on to victory’, ‘Carlton Palmer makes himself available for England Euro 2012 duty’, etc , etc.

Hang on! What year is it? Who’s the President? At first glance, you could be forgiven for thinking a wrinkle in the space-time continuum had us all reliving the 2005/06 Premier League campaign all over again given the current season’s nigh-on impeccable imitation of it.

What with the inevitable decline in physical prowess, the creaking joints, aching bones and repeat prescriptions for cod-liver oil supplements, why are these comebacks so fondly thought of? Why do we still yearn for these golden oldies to make one last swan song for their respective sides? Well, for a start, most of them are already bona fide club legends. Everyone loves a legend. 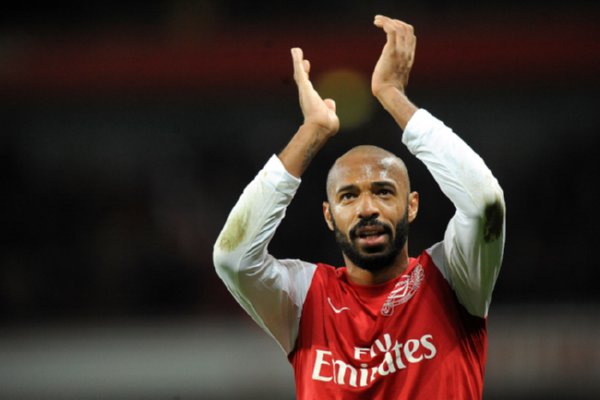 Players like Henry and Scholes will forever go down in the annuls of time as being up among of the very best of their era. Henry even has a bloody statue of himself outside the ground where he is currently employed for the next two months. Not many can say that, I’d wager.

When Scholes tapped in Manchester United’s opener at the back post against Bolton, it was greeted with a unanimous wave of nostalgic applause (I swear I even saw dewy tears welling in the corners of Alan Hansen’s eyes) despite the rest of his game being fairly poor in relative terms – the very reason he decided to jack it in last season in the first place.

Henry’s goal against second-tier Leeds in the FA Cup trod similar ground. In both of these instances you could be mistaken for thinking that God himself had parted the clouds, descended down from the Heavenly Realm and declared Peace on Earth. It was the flush of nostalgia being allowed to take the wheel again. 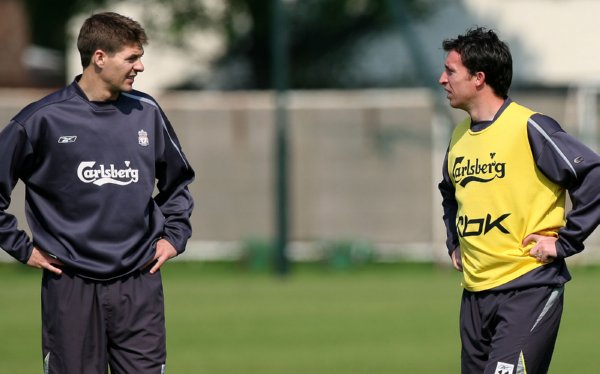 “Fowler? Oh yeah, I remember you from the Panini stickers”

Speaking of God, if you cast your mind back not so very long, when a clearly unfit and out of shape Robbie Fowler returned to his beloved Liverpool in 2006, the Scouse fans couldn’t believe their luck. On his first return at Anfield, he received a standing ovation. Not many inbound substitutes get that kind of treatment.

Fowler himself described the experience as something akin to a fairytale, but as the games went by it was obvious that Fowler wasn’t the player he once was and was heavily rotated under Rafa Benitez’s labyrinthine selection system. He lasted one season, scoring 8 goals in 30 appearances. Not bad, but hardly the work of a celestial being.

Now don’t get me wrong, I’m all for seeing the old legends lacing up the boots one last time. I’m the first person to slaver over Zinedine Zidane making Ralph Little look like a pillock in a charity game for this-and-that, and if Paolo Maldini ever decided to pull on that Red and Black jersey again at the age of 65, I’d be straight on a plane to Milan – but perhaps my main gripe with a reliance on the old guard and an unwillingness to let go, is the overlooking of youth. 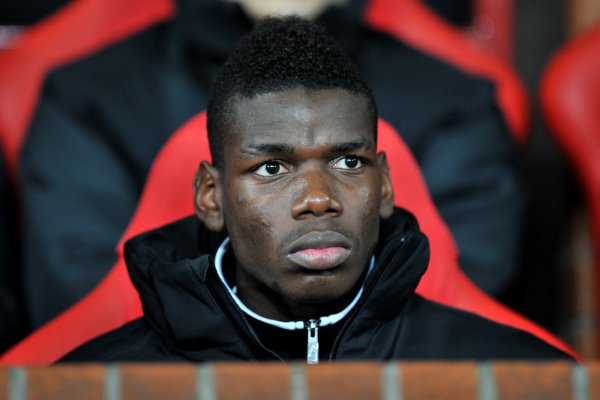 All we are saying, is give Pog a chance

Largely due to the repeated shortcomings of the national side, the emphasis on the cultivation of talented youth players has been promoted and pushed for a good while now in this country. Indeed, the focus is arguably stronger than ever.

Yet as bigger teams seem to be relying on their veterans, are we in danger of squashing the youth altogether? There have been recent rumours circulating of two highly-regarded Manchester United youngsters, Paul Pogba and Ravel Morrison, being tempted to leave the club in pursuit of a) bigger contracts and  b) increased game time at the likes of Manchester City, Chelsea and Newcastle.

Granted, the validity of this speculation is still yet to be proven, but it stands to reason that a player like 18-year old Pogba for example – who received a shed-load of hype when he signed from Le Havre in 2009 and has apparently burgeoned in the United second string – must have one eye on the exit when he’s left sitting on the bench while a 37-year old, recently-retired Paul Scholes waltzes out of retirement and straight back into the first team ahead of him.

United went to great, borderline illegal lengths to entice Pogba to Old Trafford at the age of 15/16. He’s young, precocious and vastly inexperienced, but there’s only really one way to rectify that. Play him. I’m sure Sir Alex knows what he’s doing and all, but the message – even to established senior players like Anderson – is hardly what you’d call ‘morale boosting’.

Amongst all this nonsense, it’s nice to see clubs like Swansea and Wolves are taking gifted but as-yet-unproven players like Emmanuel Frimpong and Josh McEachran out on loan (Tom Cleverley’s loan spell at Wigan last year did him the power of good), and giving them a shot at first team football that just wouldn’t be readily on the table at their parent clubs.

The sepia-toned meanderings of Messrs. Scholes, Henry et al will undoubtedly provide good copy and misty water-coloured memories for the next few months – but as the spokeswoman for the next footballing generation, Helen Lovejoy, once said: “Won’t someone please think of the children?”

Greg writes for Zeene and film blog Little White Lies. He’s also a West Brom fan. I suppose someone’s got to be.

Huddersfield’s Rolling Revue: 43 Games Unbeaten And Counting
10 Things That Could Go Horribly Wrong At Mario Balotelli’s Christmas Party
The Frogs Have Been Dethroned, But Let’s Hear It For Levante!