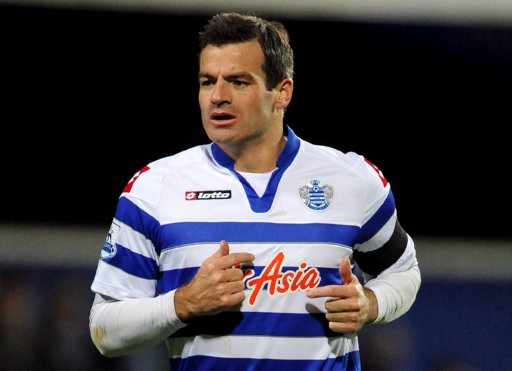 Ryan Nelsen is obviously willing to take extreme measures to get shot of the QPR quagmire, with reports doing the rounds that he is set to announce his retirement at a press conference today in order to take over as head coach at MLS side Toronto FC.

That’s one way to do it. Apparently Nelsen was merely planning to fake his own death to get out of Loftus Road, but was unable to secure a light aircraft to fly into the mountains of Bhutan while packed with explosives. It was then that Toronto called…

The 35-year-old centre-half is due to replace Paul Mariner at the Toronto helm, who was sacked yesterday. Toronto have also hired Kevin Payne as their new president and general manager, who named Nelsen as his first choice coach having worked with him at DC United a few years back.

He may be getting on a bit, but Nelsen has been QPR’s most solid defender of late. They’re definitely going to miss him.

Still, at least Tal Ben Haim’s on board.