The Baggies just about deserved to win this gripping top-of-the-table clash, as they repeatedly exposed Newcastle’s hitherto solid defence on the counter-attack. The Toon twice came back from being a goal down, with Danny Guthrie’s excellent free-kick and then a Peter Lovenkrands header replying to goals by the impressive Jonas Olsson and Roman Bednar; Lovenkrands dedicated the goal to his late father, who died last week.

Newcastle’s lead over second-placed Nottm Forest is now three points, but there were signs last night that automatic promotion for the Magpies is far from certain, especially if their defence plays so unconvincingly. As the season wears on, it will be interesting to see if Newcastle’s nerve holds 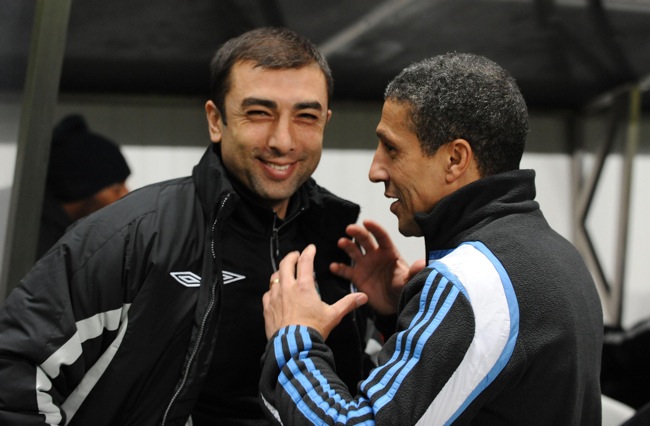