It’s official, Santi Cazorla has joined Arsenal for a fee believed to be somewhere in the £15 million range. In short, it’s a bit of a bloody bargain. As we’ve already noted, we’re super, super excited to see him take to a Premier League pitch.

“I’m so happy to be joining Arsenal. This is a club with great players, a fantastic stadium and huge support. (Arsenal) has one of the best managers in football and their style of play is recognised and admired all over the world.

“I’m so excited to be joining one of the greatest teams in Europe and also in the Premier League. I will do my best to help Arsenal challenge for trophies and make all the supporters happy.”

We also gots a few photos of Santi wearing his new work clothes, just to prove that this isn’t actually all a big dream… 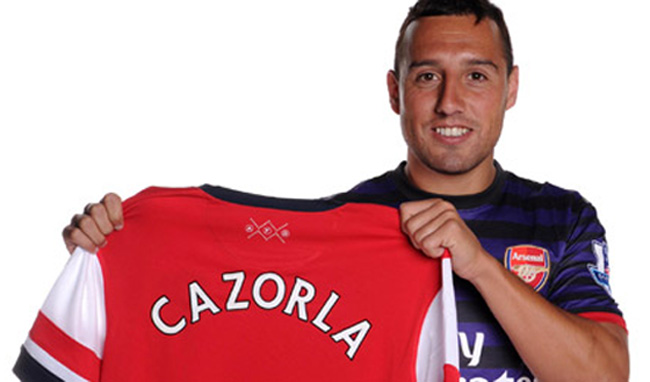 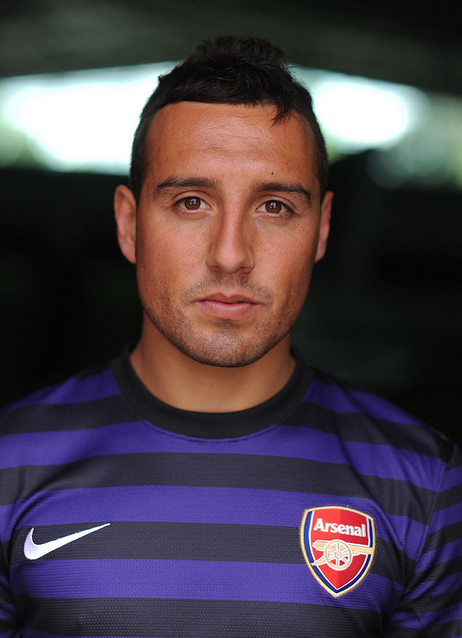 After what seemed like an eternity (but really was only about a week), Arsene Wenger has got his man. 27-year-old Santi Cazorla will add some much needed maturity and creativity for the Gunners, with the schemer primed to settle in just behind the main striker for the Gunners.

Whether that main striker is Olivier Giroud or Robin Van Persie remains to be seen. Although, with the Gunners splashing out on three experienced international stars already this summer, RVP’s questioning of the club’s ambition is starting to look rather less justified.