It’s hardly the best kept secret in the footballing sphere, but it would appear that Andrea Pirlo’s imminent move from Juventus to New York City FC is still only 99.99999% done.

The MLS side chucked Pirlo’s official player profile up on their club website this morning, which immediately set tongues a-wagging that the transfer had officially gone through. 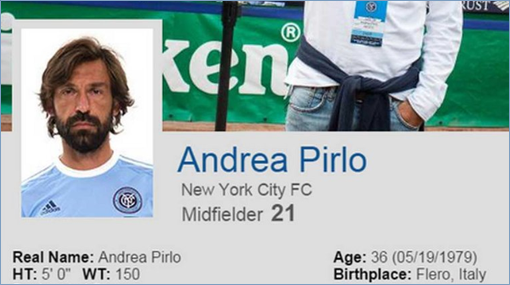 However, one swift U-turn later and mere minutes later Pirlo’s bio was torn down again.

We’re fairly sure he’s not five feet tall either, even when he’s not wearing his Cuban heels.

Frankly, we won’t believe the deal is done until we see the Andrea Pirlo plush doll on sale in the NYCFC club shop. 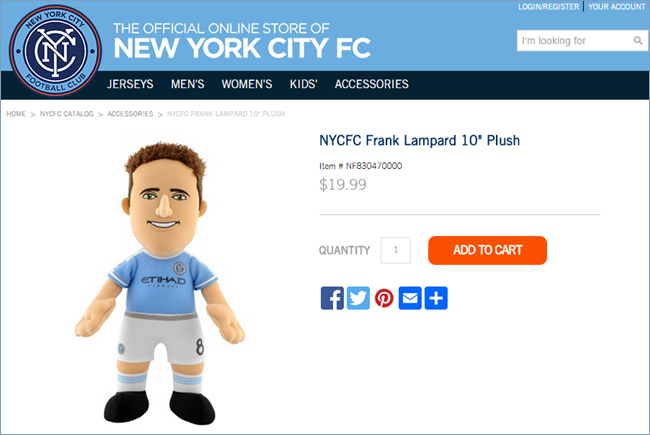