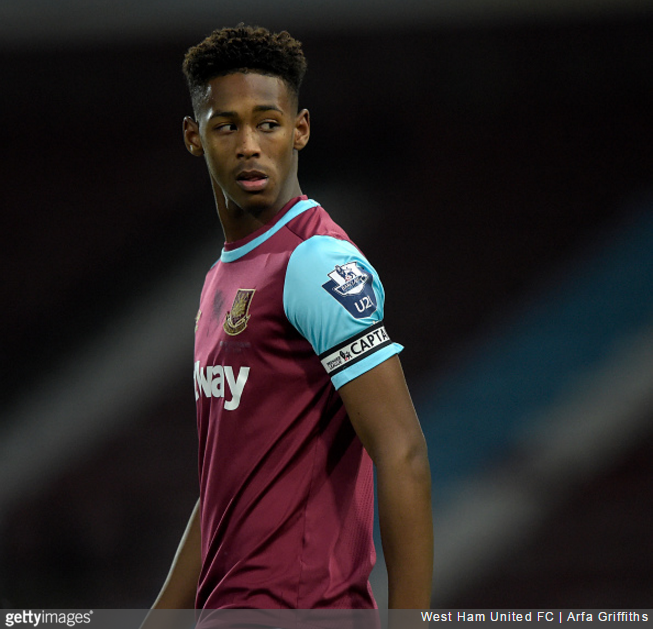 After shooting to the fore with an impressive first-team debut against Arsenal on the opening day of the season, 17-year-old West Ham prodigy Reece Oxford has found his first-team opportunities decidedly limited since then, with Slaven Bilic opting for more experienced in the centre of his midfield.

Indeed, Oxford has been forced to make do with a regular role in the reserves ever since and as such agreed to join Charlton on a six-month loan deal on Thursday in a bid to gain more senior experience.

However, just one day on, the move has been cancelled by the Addicks’ new boss Jose Riga (who also happens to be their old boss too) as the Belgian coach has no idea who the young midfielder is.

According to the Mirror, Riga vetoed the move after the deal was initially struck without his consent. Talks are now under way to salvage the whole shebang.

Fair enough, you may argue – after all, what kind of manager would Riga be if he went around signing players sight unseen willy-nilly? 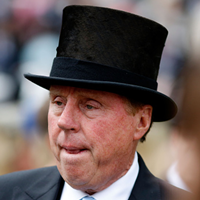