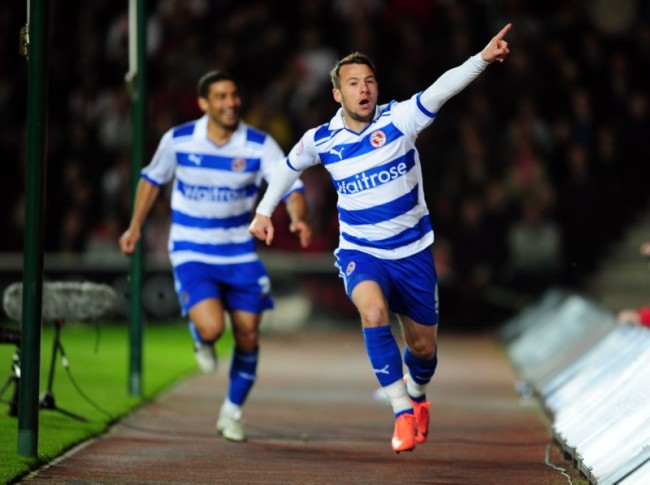 “Quick Robin, to the Bat Cave!”

It’s always the quiet ones isn’t it? Thanks largely to an incredible late surge of form, Reading now find themselves top of the Championship with three games to go, holding a nine-point advantage over third-placed West Ham – though the Hammers have four fixtures left to get through.

Basically, it’s going to take one almighty cock-up for Brian McDermott’s Royals to miss out on automatic promotion now.