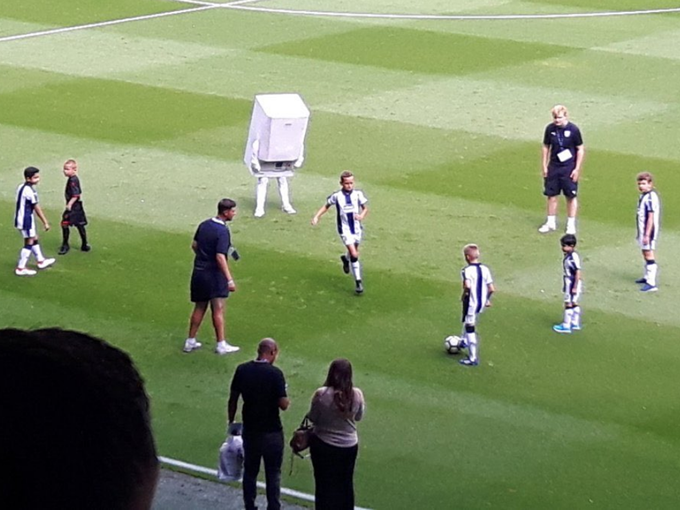 West Brom’s relegation to the Championship fully hit home on Saturday when, for their opening match against Bolton, the club unveiled their brand new mascot for 2018/19.

Rather than a fearsome beast designed to intimidate opponents or a cuddly character to get the kids on board, the Baggies instead introduced ‘Boiler Man’ to the crowd at the Hawthorns before kick-off.

Just to clear up any doubts you may be experiencing, Boiler Man is indeed exactly that – an anthropomorphic combi boiler…

Boiler Man is actually the mascot of West Brom’s new principal shirt sponsors, Ideal Boilers – which is just about the most English Football League™ sentence you’re ever likely to read.

Darren Moore’s side went on to start their season with a 2-1 home defeat against a team who only stayed up last season by the skins of their collective teeth.

Somehow, we can’t help but think this cuboid aberration at least partially to blame… 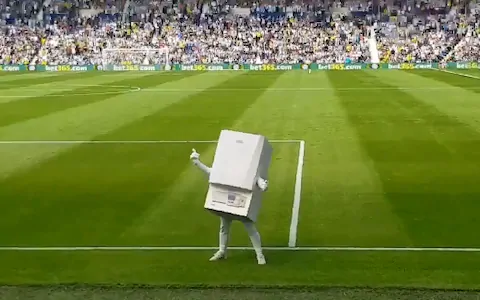