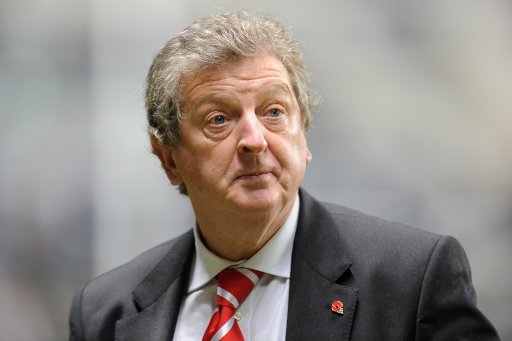 Well bugger me! Just when it looked like former Chris Hughton was all but set to make a return to top-flight management, West Brom have gone and announced the appointment of Roy Hodgson as their new head coach instead.

A statement posted on the club’s official website reads:

“West Bromwich Albion are delighted to announce they have appointed Roy Hodgson as the club’s new head coach.

“The 63-year-old former Internazionale, Switzerland, Fulham and Liverpool manager has this morning committed himself to the club until June 2012.”

The club have also confirmed that the caretaker manager Michael Appleton will stay in charge for the match against West Ham on Saturday.

Any thoughts peeps? Hodgson (freed of the monolithic expectations that stymied him at Anfield) and West Brom (who expect nothing more than to fend off relegation) seems like a thoroughly good match to me.