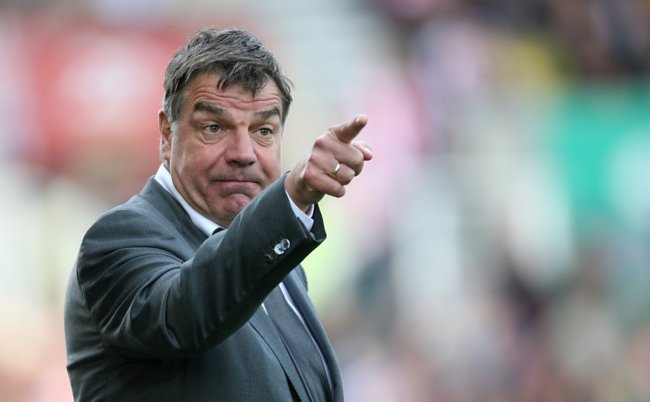 Word on the wire is that call-centre-chic enthusiast Sam Allardyce is all but set to be appointed as West Ham’s new manager at some point later today, with a £3 million, two-year contract being mooted by most of the major news outlets this morning – including the good old Beeb, and why would they lie to us?

For a man whom we all know would be ‘more suited to winning doubles every season with Inter, Real Madrid, Man Utd or Chelsea‘, I’m sure that returning an absolute circus of a Championship side to the top flight inside two years should be a walk in the park by comparison.

“It’s a fantastic club with a great tradition and loyal supporters, I am determined to get this club back up.

“I wouldn’t have taken this job if I didn’t think we could bounce straight back into the Premier League.

“More than that, I wouldn’t have contemplated the job if I didn’t think there was the opportunity to build something substantial at West Ham.

“I know there will be West Ham fans asking whether I’m going to abandon the style of play that’s been the club’s heritage over the years.

“All I’ll say is it will be a tale of home and away. At Upton Park we’ll try to play the kind of game the fans want.”